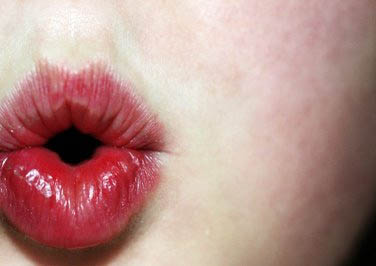 I WENT WINE SHOPPING recently in New Jersey. Bruce Springsteen was playing on the store’s sound system—naturally. The Boss is an inescapable musical presence in his home state. Why not in a wine shop? But maybe because “Glory Days” isn’t one of my favorites (my tastes, Bruce-wise, tend toward “Thunder Road”), I found the music distracting. Instead of focusing on the Chablis selection, I was rifling through alternate Springsteen tunes in my head. Was this really what the retailer wanted me to do?

Several studies produced over the past couple of decades demonstrate how music can influence the wines people buy—and even how a wine’s taste is perceived. A 1999 study by members of the psychology department at the University of Leicester, published in the Journal of Applied Psychology, analyzed 82 wine buyers in a suburban English supermarket. The team found that when shoppers heard French music in the store, French wine outsold German wine by a ratio of five to one. Likewise, when German music was playing, German wines sold well. (No mention was made of California wines, but maybe Beach Boys music was hard for an English supermarket to track down.)

Adrian North, now head of psychology at Curtin University in Perth, Australia, coauthored this study. In 2010, he conducted another while he was a professor at the Heriot-Watt University, in Edinburgh, that combined drinking wine and listening to various types of music. Professor North recruited 125 men and 125 women, all under age 25, to drink Chilean Cabernet and Chilean Chardonnay while listening to four types of music. FULL ARTICLE HERE

The post Whistle While You Wine: How Music Influences Wine Buying appeared first on Texas Wine and Trail Magazine.